VERONICA VERONICO's live performance is based on "cinematic rock". Representing fantasy to familar situations metaphorically through their songs. Their band sound is characterized by Keyco's dynamic singing style and organic approach to music. Japanese magazine "Player" describes them as "Earthy and Jungly". The band's image is expressed through green and black outfits.

Currently they're are performing at live venues, bars and in the streets. 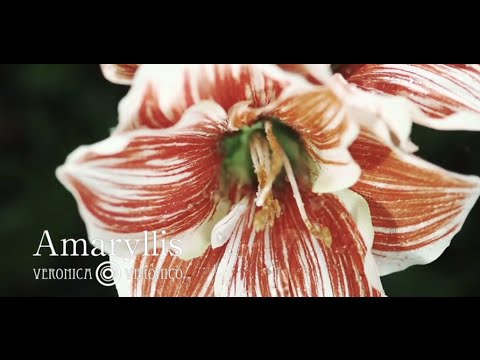